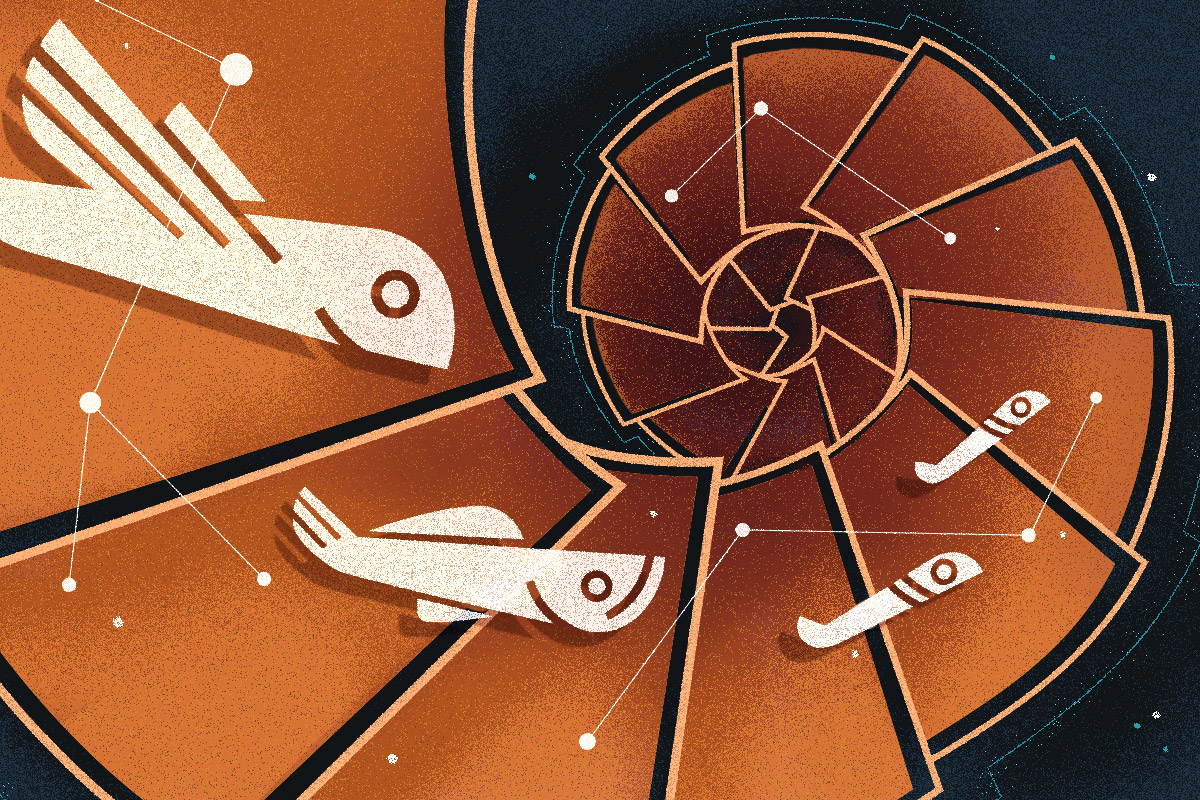 An Archive
of Earth’s Past

Paleozoology is а lot more than making skeletal reconstructions of dinosaurs — which are nowadays built with plastic copies of bones. This interesting fact, as well as many others, we learn from our conversation with Ronald Winkler: a taxidermist in Senckenberg natural history museum.

Can you please tell us, what’s the essence of your work?

As a paleo-zoological taxidermist (animal preparator) in a science museum, my responsibility is to keep the fossils in our collection in good condition. In addition to the technological preparation, all of the data on fossil objects has to be recorded, organized and archived in our system. My main target for scientific research in our department is the examination of so-called thin sections of the Cretaceous rocks. 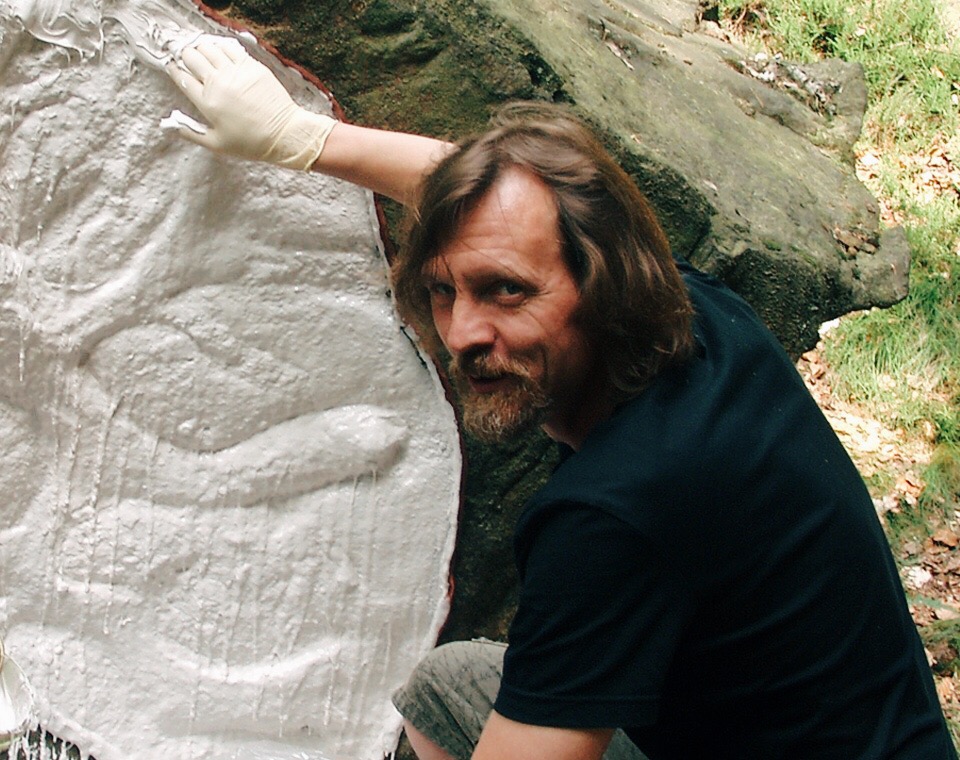 How did you decide to pursue paleontology?

I have always been interested in the local flora and fauna as a teenager. But it wasn’t until my late twenties and my second college degree that I decided to turn my hobby into my profession. Getting a job in a natural history museum has always been my greatest wish. At first I wasn’t set on Paleontology, but soon enough an opportunity arose. A job opening for taxidermists is extremely rare in most museums and institutions in Germany and that was the critical point which influenced my decision the most. In the end it was merely a coincidence that my application for a free spot in the Dresden Museum of Mineralogy and Geology got answered positively, and I officially became a paleozoological taxidermist.

Who or what is Senckenberg?

The namesake: Johann Senckenberg was a physician and naturalist in Frankfurt around 1750. The Senckenberg Nature Research Society (SGN) was founded in 1817 by a group of dedicated Frankfurt citizens to manage the Senckenberg Foundation. Today this company is one of the biggest and most important research institutions in the field of biodiversity. The SGN forms a vast network of scientific infrastructures complete with research institutes and museums of natural history all over Germany. It is most certainly on par with other major European research museums including Berlin London, Paris and Amsterdam. The Natural History Collections in Dresden belongs to Senckenberg since 2009.

How would you describe a typical day at work?

Currently, the main part of my daily work is the production of thin rock sections. Rock samples are cut into a few cm-thick slices and glued on postcard-sized sheets of glass. These glued stone disks are then sawed by a machine to small 50mm long pieces as thin as a human hair. The collected samples are often taken from geological core drillings and the like. The thin sections are then analyzed under а microscope for their incredible blend of microfossils and structures of piled sediments. Each thin section is virtually a time window. By observing them, we can determine the prevailing living conditions at the base of the primordial ocean in precisely defined periods of time. Information about the sea depth, salinity and oxygen saturation of the water can be acquired and we can also determine if the samples were once close to or far away from the old coast line. Of course, I also create replicas and stuffed models of extinct animals for many exhibitions based on the fossils and information that we gather. The set up and overall look of our presentation at exhibitions is also part of my job. 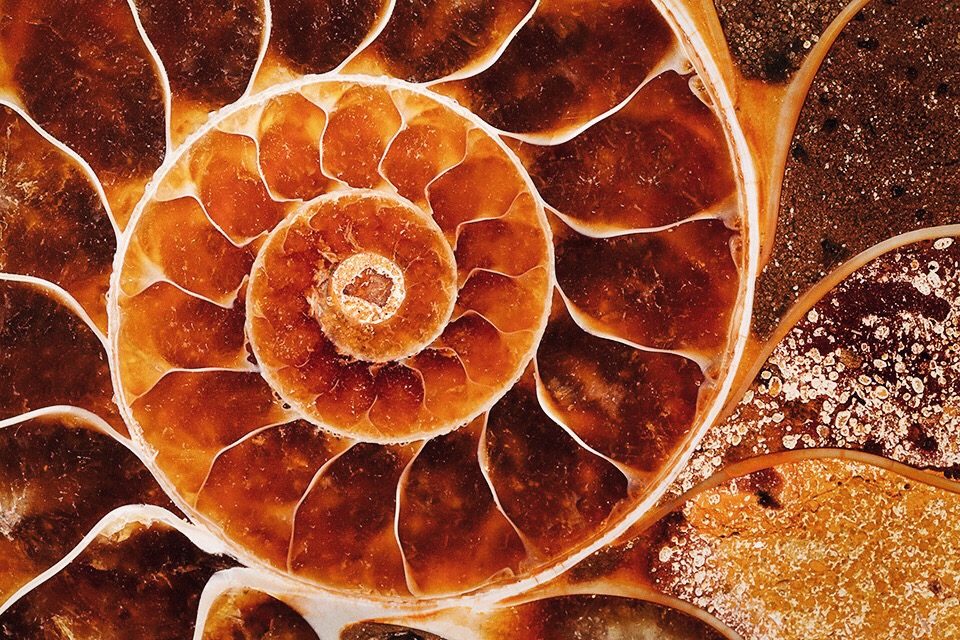 What has changed with the general concept of a taxidermist over the years?

The taxidermist is no longer building those spectacular, often several tons heavy skeletal reconstructions of dinosaurs or very large mammals for museums.

Today they are produced with plastic copies of the bones. Now they’re colored much more realistically. They are also lighter than the original material and easier to move and don’t sustain as much damage as the originals. Depending on the job, an animal preparator also is much more flexible in the time he spends for the technological preparation of fossils. By this I mean that much more of them are being prepared fast and shown to the public. As a taxidermist at a research institute I often sort out other preparation methods and techniques to be used, most importantly in the field of thin sections research.

What are the most important discoveries in paleontology?

In connection with Darwin’s theory on the origin of species, I consider all fossils and fossil interpretations to be very important discoveries. A famous example is the Archeopterix. The finding of this prehistoric bird, a few years after the first publication of Darwin’s theory, illustrated very vividly his idea of the existence of a “missing link”. The Archeopterix’s anatomical features first showed the combined characteristics of reptiles and birds. Since that time, the work and analysis of fossils has developed a great deal. Just from a few well-preserved fossils we can even determine the color of the animal’s skin. The research of fossil DNA in modern genetic laboratories can tell us much about the origins of all almost all animal species and Homo sapiens himself.

Can this research directly influence our modern day lives?

Paleozoology still plays a pivotal role in the search for fossil fuels within geology, although their recent development is becoming increasingly difficult. With the help of fossils it is also possible to outline a temporal sequence of the formation and development of the living environment on our planet and how it’s created in real time. The Paleozoology is thus a main source of information for evolutionary scientists. The sedimentary rocks of mountains or cliffs often document nature’s processes. Their superimposed layers capture cyclic events that reflect the prevailing climate and environmental conditions. This natural archive shows the sea level changes, ice ages, volcanic activity or lack of oxygen — all of it is written in the ancient seas. All those events that occurred without human influence, lasted hundreds of thousands of years. The lessons learned about the interactions between the biosphere, geosphere and atmosphere of the bygone era, can help us acute for climatic and environmental threats and let us know how to react before it’s too late. There has always been climate change on Earth, but never at this rate. The human influence this last century to the anthroposphere and Earth’s natural system, has accelerated climate change. What I mean is

the Earth’s system can survive without anthroposphere, but we can’t.

I learned that as a paleontologist.

It would be very unfortunate if the anthroposphere disappears again because of the continuously ignorant behavior of its inhabitants. 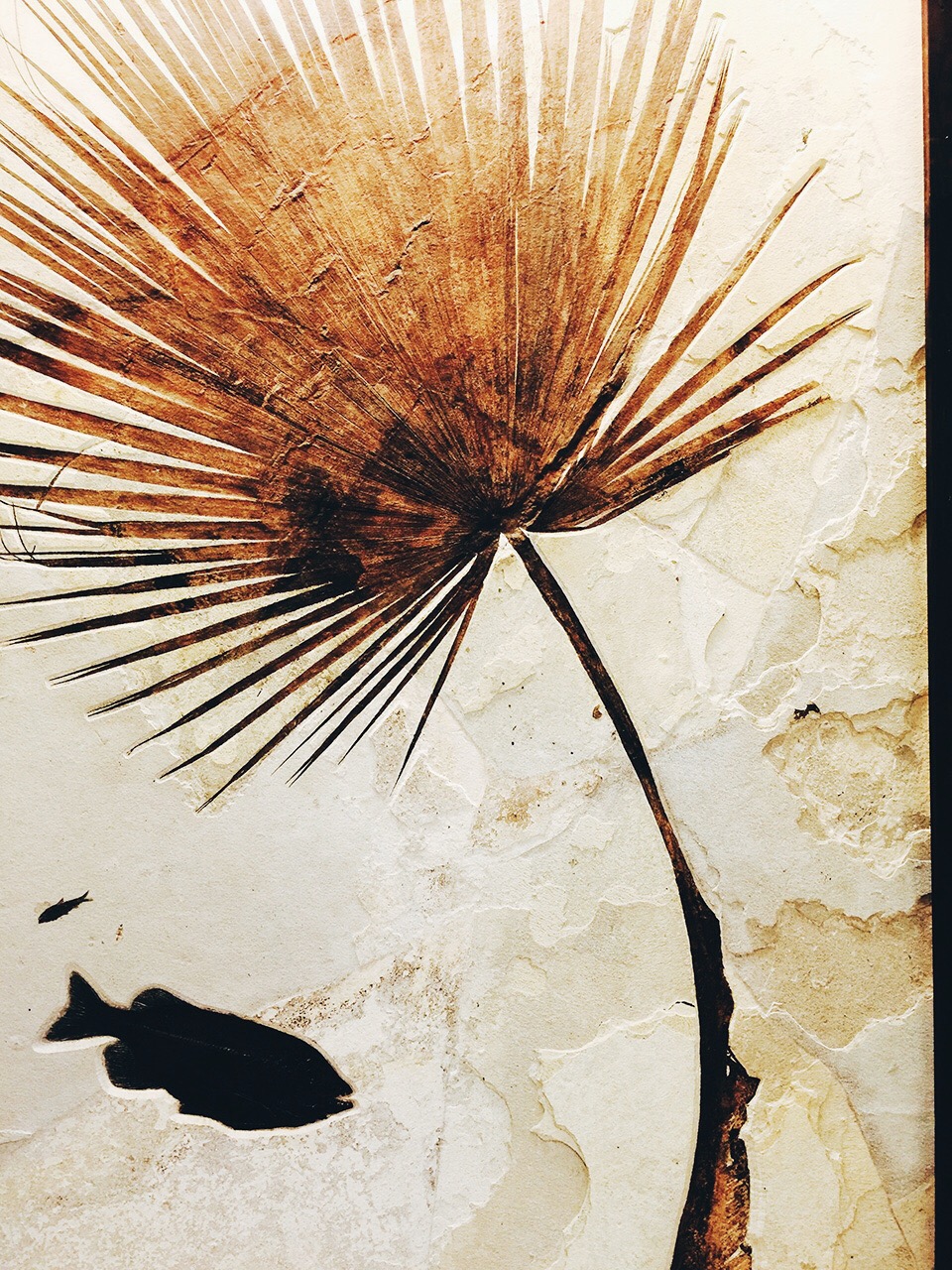 What is the future of Planet Earth?

Geologists say, for example, that in so and so millions of years Africa and Europe will collide and the Mediterranean will disappear. Such statements can be proven true by satellite measurements. But I think those time periods are difficult to process by a normal person’s brain. More important for the future of the Earth is the amount of further expansion and influence of the anthroposphere. We must reinvent ourselves and rearrange human priorities.

We are after all a part of the Earth’s system that we currently affect to our detriment.

A large potato field where only potatoes grow is an easy prey for the Colorado beetle. We can only drive the Beetle away by using poison. But what if after many generations, the beetle becomes resistant to poison and descend once again on the plants and because of this mutation. The deadly pathogens for humans have a much higher reproduction- and mutation rate than those of the potato beetle.

What should everyone know about Palaeozoology?

Because of Paleozoology, which deals with past geological eras and extinct animals, everyone knows what a fossil is. In most Nature Museums you can admire the fantastic variety of shapes and aesthetics that shine from them. But you should also be aware that

fossils are an incredible archive of Earth’s past.

By pointing out past geological eras and with the help of those fossils we can represent nature’s evolution very well. This evolution is never determined but constantly ongoing.

Many species disappeared from the Earth, but life always persists.

Preserving it can be regarded as the greatest cause we face. The question is, can we as people learn to be humble?