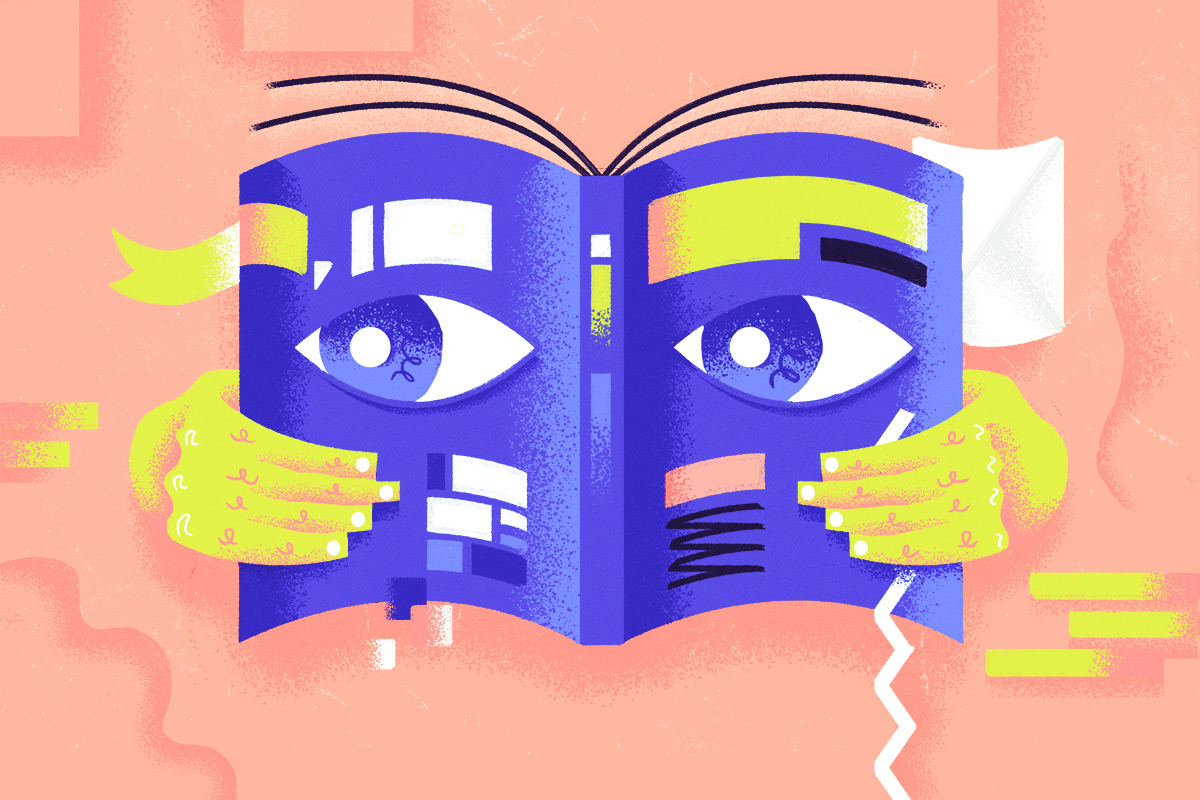 Quotes Мagazine takes a slight generation leap and sees the world of contemporary media (and the world in general) through the eyes of Kristian Radev — a brave young man with a strong interest in journalism and the impressive experience to support it. He surely has a lot to say, so here is a small part of it.

Tell us a little about yourself and what brought you to London?

My name’s Kristian, 5’9’’, Taurus, I like long walks on the beach and am looking for that special something I should say every time I’m asked a question like this. I originally came to London for university, though that’s not necessarily why I chose it. Realistically, I absolutely moved to London because I’d come here almost every year for my birthday since I was thirteen. And then I found out that maybe I came here to grow up.

Can you tell us more about your internship at Monocle? What are you currently doing professionally?

Learned a lot, definitely. Monocle is a very interesting case-study. In a sea of turbulence, where you learn about how so many publications are suffocating themselves because of broken distribution-revenue models and a digital presence that does more harm than good, here was this magazine that paid its writers well, took care of its people, and was doing more than just keeping its head above water. In a way, I came to understand as much about other titles as I did about Monocle itself. And you take away a lot about how life in both radio and print media works. More specifically, how or whether life in media and print would work for you.

Despite everything, I truly believe Monocle to be the patron saint of internships. You’re given a lot of responsibility and agency for where you are in the food chain, and I’ve had the great fortune to stay on as a freelancer even after I left. But more importantly, it’s meant so much more to me that I get to keep in touch with the people I met while there. That speaks volumes about my time during the internship, rather than my time after. And as for the future, well, I’m as curious as anyone to see what’s next. 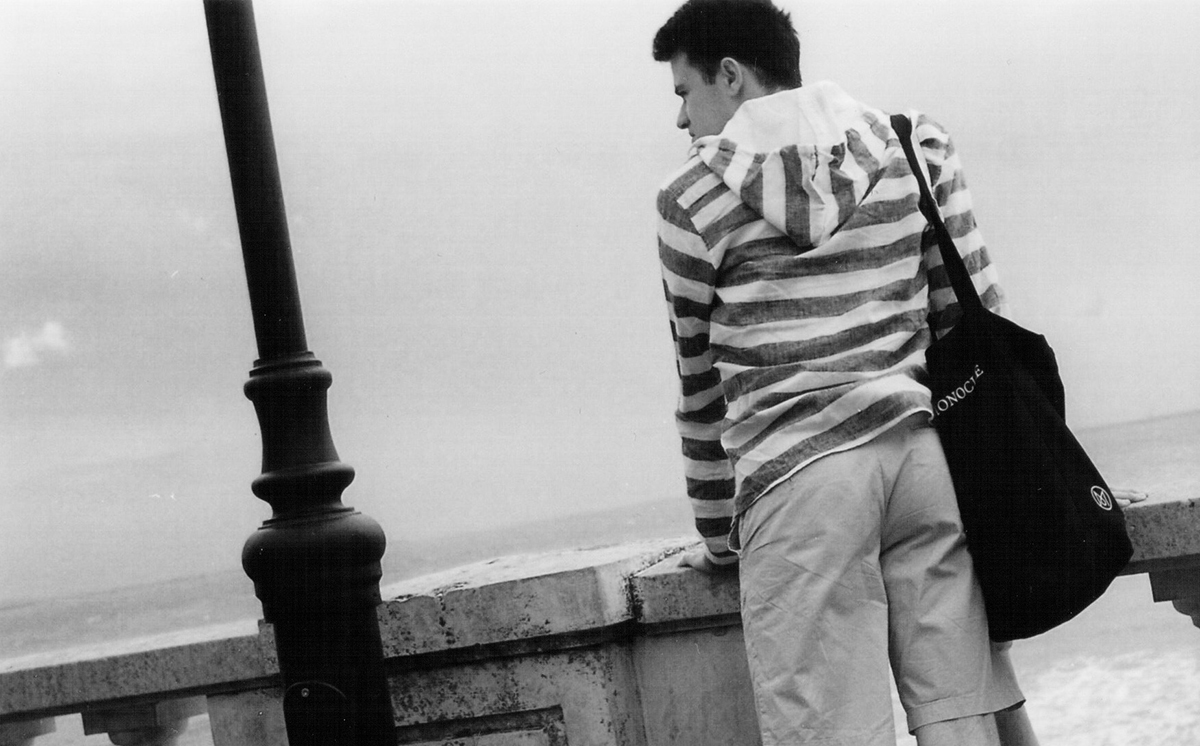 What other jobs have you had in the past?

What made you decide to do jobs that are so different?

There’s this statistic that says that by the age of 32, most Millennials will have changed jobs over four times. And to that I say, heck yeah! Jobs like bartending at a literary members club or teaching English to a Korean couple don’t build character – they have character. You’re just lucky enough to get to be there a while when all the cool stuff is happening. I’ve gotten the chance to attend global premieres, dine at the House of Commons or hear about the funniest thing Francis Bacon ever saw. That was just January. And none of this, of course, is worth anything compared to the people I’ve gotten the pleasure to know along the way.

Thoughts on living in London?

When you stare into the abyss, the abyss stares back into you.

Why journalism? How did you choose your career path?

I’ve always found it very interesting what we choose to call journalism. For me, the people at the BBC are journalists. By definition, the people who report the news. Yet, you’d also call the guy from VICE who does shrooms from a quiche a journalist. Then you have something like New Journalism, which altogether messes up the barometer and wins Pulitzer Prizes. There’s a very fine line between who we distinguish as writers and who as journalists, and it’s a very curious one. All of this really just reminds me of the debate about whether you’d consider the art on a Dixit card to be Art, and in the end, you remember about how both Lucifer and Jesus are called morning star in the same language, so you figure you’re probably just asking the wrong questions.

How did I choose journalism? I didn’t really choose anything; journalism seems to always be soul-searching. I’m there for company, if anything.

London’s media competition must be fierce. How does a young student from Easter Europe stand out?

I’d love to know when you find out.

Mentioning Eastern Europe, what do you see for Europe and its future?

Better parity between the big players and the little players. Reclaiming the idea of communal belonging, and emphasizing the importance of the smaller unit (but not smaller units of government, because there’s a reason why places like Brazil and Vietnam double their municipalities when trying to recentralize power). There has to be an awareness that

when the world’s this global, it’s a lot smaller too.

We know the maxim, but it’s the implications we maybe neglect. I like to think there’s something to be learned from the multipolarity of the old European empires. That’s what I’d hope for at least. Instead, it’s possible things shift to something very realpolitik. And it’s ironic how in a way, that’s both the solution to our problems and the cause of many.

How does a young person know exactly what they want to do with their life?

I don’t really believe in that question. But

I do believe in knowing exactly what you don’t want to do.

It’s not a stretch to say millions of people decide on their life with that in mind.

And what’s your advice for someone who wants to follow a media career?

For the rest of it, I know you’ll do plenty great.

What are the 3 media sources you visit every single day?

CNN, BBC, Vox, but the takeaway from this interview shouldn’t be the phone alerts we all get (many thanks we do), so go check out titles like The Amorist or Oh Comely or Delayed Gratification. I promise, it’ll be worth your while.

As a part of the future of media, how do you envision said future?

I think it’s going to be a lot more about these kinds of niche publications. One of my favourite pastimes is just browsing through stockists like Wardour News or Shreeji Newsagents, and seeing the breadth of editorial projects out there. There’s literally a magazine dedicated solely to the anthropology of hair. Fact is,

What are your bravest professional dreams?

Someday, I’d love to have my own little column. It doesn’t have to be anything big, it doesn’t even have to be a column. But every week, it’s my own space. And maybe on there, I’d even get to know my bravest professional dreams.

It’s a world where Donald Trump gets elected president, Lindsay Lohan converts to Islam and Suicide Squad wins an Oscar.