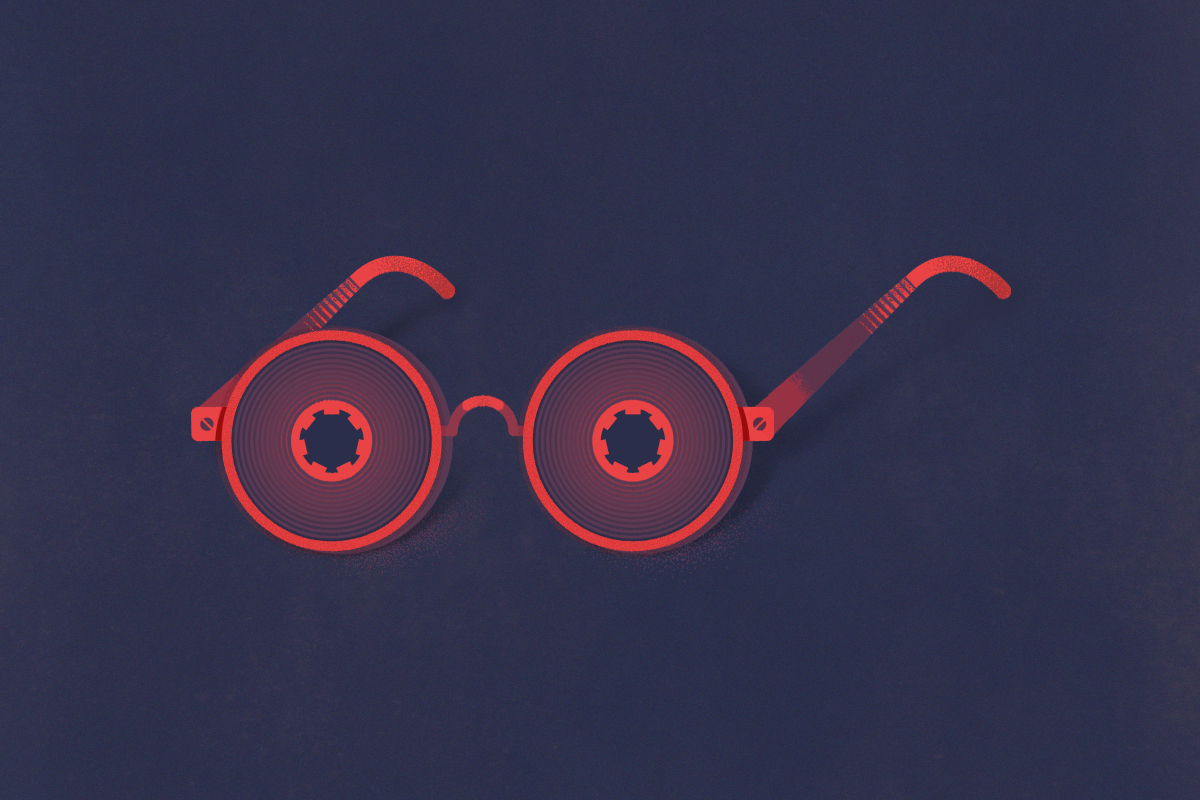 You Choose
Whether to Believe

Justin Pavlova-Hawkes is a filming person: whether it be a travel show, a documentary, or reality television. He resides between New Zealand — his home country — and Bulgaria, and has worked and travelled all over the world.

How did you decide you want to be a filmmaker?

In the eighties, my parents owned a corner shop. They worked quite a bit, so we kept ourselves entertained with television and a hired VHS player. I watched a lot…a lot! We had a movie hire shelf in the shop that held 50 titles. If they weren’t out for rent, we would play Revenge of the Nerds, Chariots of Fire and Gremlins daily. These may have awoken something in me, the idea of being a filmmaker.

Documentary really became my number one goal in the nineties after seeing Louis Theroux’s Weird Weekends; he was using humor to illuminate interesting subcultures, something I’d never seen before. 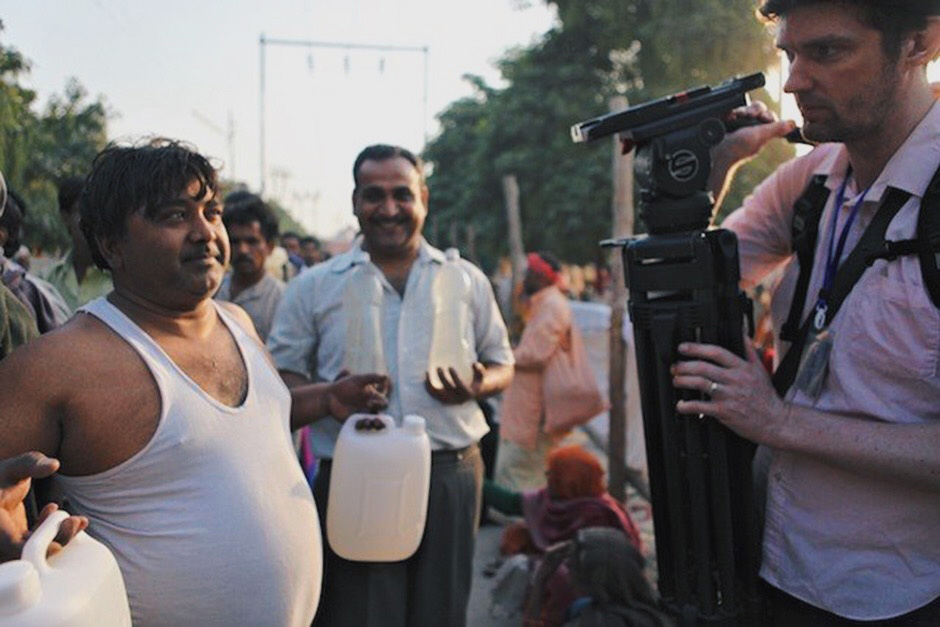 What have you studied and does it have something to do with your current occupation?

I completed a Bachelor of Arts in film and sociology. Sociology was not something I really thought out; it’s not necessary, but it definitely ties in with my documentary work. We studied a book called Street Corner Society, the author lived with and studied Boston gangs in the 30’s. It has worked its way into my observational eye, and it’s very complimentary to what we try and do in the world of documentary.

After University, I went to film school. I now work as a director, producer, and editor in TV, covering everything from documentary to reality TV. Personally I think there are many paths into any career but this one has worked for me.

You worked for Travel Channel International for 5 years, what was your show аbout?

My close friends and I had a small production company and were lucky enough to make a number of different shows for Travel Channel International. We had very generic themes which meant everything was open for filming. One of my favorites was a show called Indian Times. We shot for 3 months in India; our only guideline being that it had to be a show about India. The stories were diverse, one day you would hang out on the side of a motorway with a Mumbai motorbike gang and the next you’d be on a beach with a social change campaigner handing out pamphlets to young couples promoting the idea of ‘Love’ marriages. 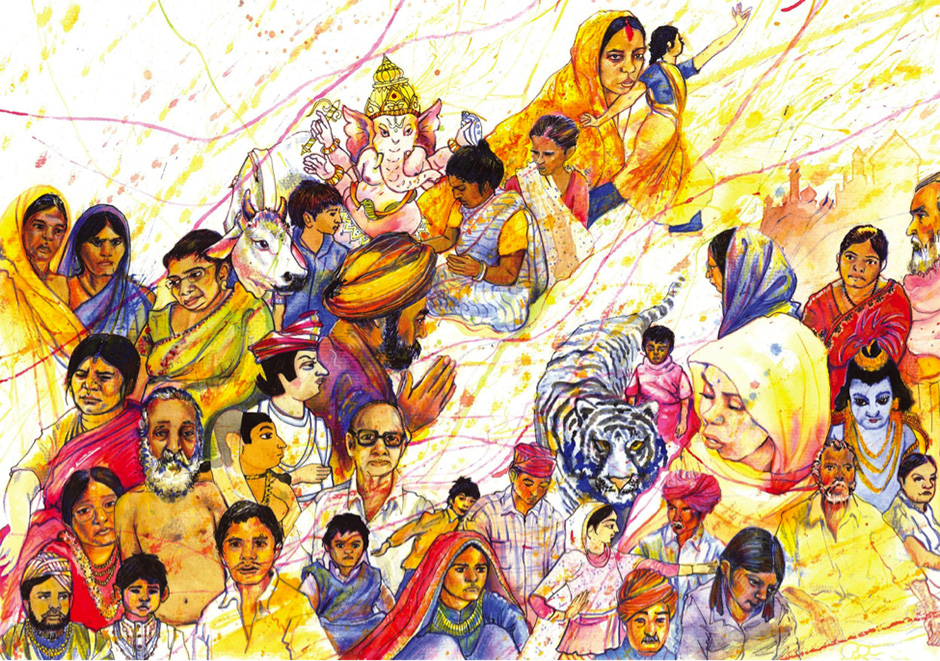 Any funny moments from your time there? Tell us some stories.

In India your eyes burn with visual stimulation, it’s not hard to see things you’ve never witnessed before.

We were at Kumbh Mela; it’s billed as the largest religious gathering in the world. About 40 million people gathered there during one month. I went there the day after arriving in India for the first time. It was an eye opener for sure. There were examples of every level of Indian society, some had never seen cameras before and asked me to take photos of them with the tripod I was carrying.

There’s always something to make you laugh in India. Admiring a beautiful beach, then taking a closer look only to see shit everywhere and that the guy in the water in front of you isn’t taking a swim… he’s taking a shit.

Which place from all that you have visited impressed you the most?

Visually, Halong Bay in Vietnam stirred something in me. Sometimes you become a little docile, disinterested; then you spend three days on a French colonial boat travelling through hundreds of jutting islands shrouded in mist, and you feel good about the beauty of the world. Also, you can’t go wrong with New York if you love cities. 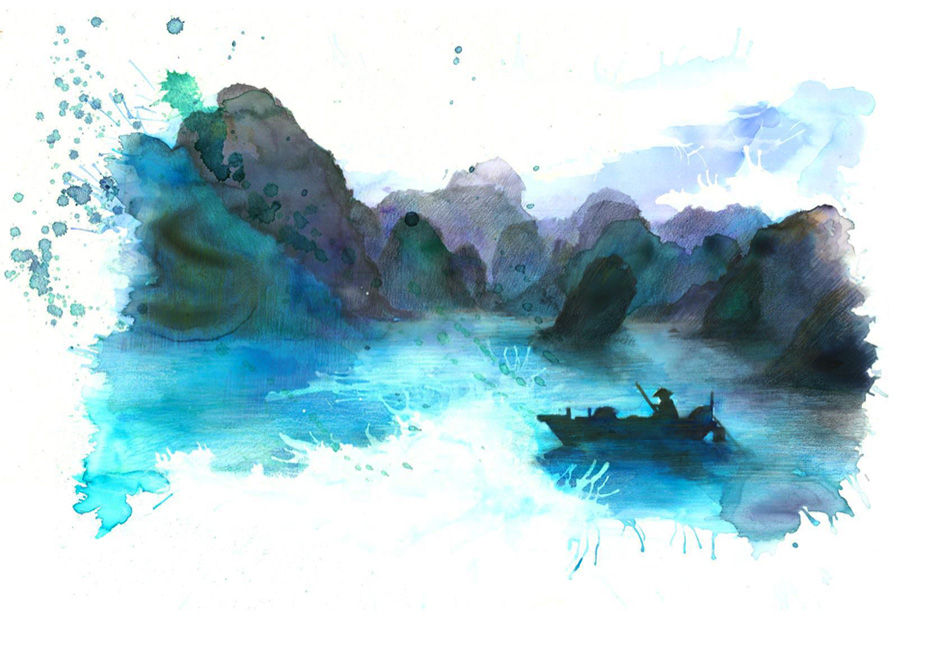 What do you think is the future of travel shows? The basic form — a person goes to a place, eats traditional food and visits some landmarks with an insider — seems to be over for some time now.

I’m not a commissioner, so I don’t know what future they foresee. We were lucky that we got to make the type of show we did for so long.

It seems that travel has become so easy for the average person that you don’t have to do it from your armchair anymore.

I guess back when I was growing up travel was a little more exotic. Now you pay a few dollars, and a guide’s got you having a beer at Everest basecamp, you take a photo on your phone and post it on Facebook for all your friends to see.

So travel shows seem to get away from the average traveler.

They have to go further, be more extreme, eating extreme amounts of food, extremely expensive travel you could never afford, war zones and so forth. Having a celebrity host doesn’t hurt.

You are from New Zealand, but you have lived in Europe for a while. How do work ethics differ in thоse two places?

I have always worked in a small insular team so I can’t compare too much.

I am not a journalist but I do believe in the ethics journalists uphold.

New Zealand is considered one of the least corrupt countries in the world, so I have definitely had my eyes opened by the amount of corruption I have seen in my travels.

In Europe, we shot a story about a local movie studio that was attracting international productions. They were expecting a PR piece, which we didn’t do. It wasn’t bad, it was just our host having fun. I made the mistake of sending them a copy of the story to view before it went on air. They weren’t happy, they threatened lawsuits, we said we would still play the story. They then offered me a job as the boss of my own documentary channel… if I would drop the story. They were surprised when I didn’t go for it.

You are currently filming “Conversations with Pets”. Can you tell us more about it?

In Nеw Zealand, there is a push to give up and coming talent more opportunities. Loading Docs is a scheme that gives 10 film-makers a platform to make 3 minute films to start the process of building their documentary output. Conversations With Pets is a very small documentary slice, it’s a calling card and a way for me and my fellow film-maker, Ian Hart, to get our names out there for the bigger projects which we’re currently pushing. 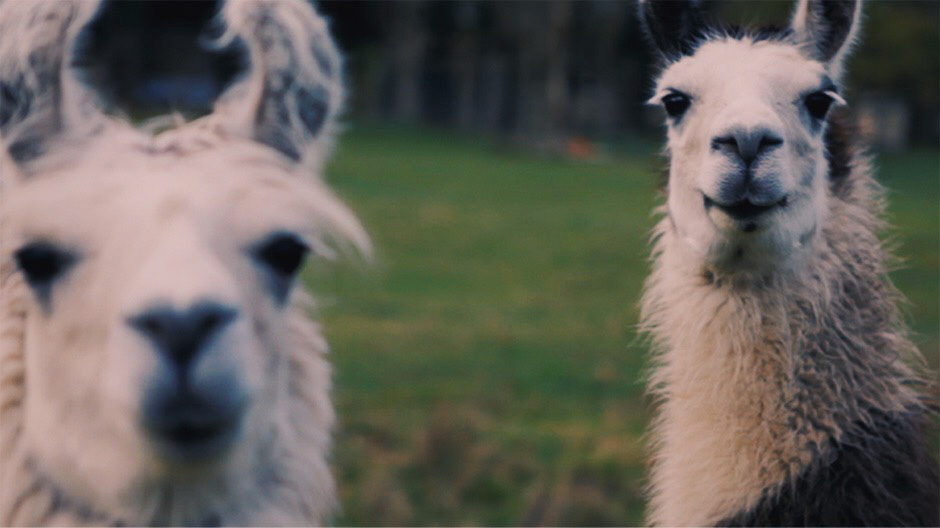 Filming this movie, did you see anything that really amazed you and made you believe in something that you didn’t believe in before?

My favorite part of making the documentary was when our subject, Faye [An animal communicator], let us film her channeling a lost kitten. She was in Christchurch, New Zealand, and the lost kitten was in Ohio. The kitten started speaking through her, and she typed its thoughts. The kitten stated “This is my game. I will be found”. Which was interesting to hear from a kitten.

Generally I enjoy people and the passion they show for their beliefs, but I am definitely a sceptic when it comes to most things. It’s impossible to be truly objective, but I try to avoid imposing my views on what we film.

It is a lot more interesting to leave things open to the viewer: they can choose whether to believe or not.

Conversations With Pets has definitely provided audiences with more questions than answers.

The possibilities of documentary, television, and film-making are exciting. Funding is always an issue, and while I want to spend my time making documentaries, my main employment currently comes from television, with a big portion of it being reality TV. It’s a curse word in some circles, but I enjoy finding in it the things that drew me into the documentary world in the first place. ‘Visceral’ is the word that I use to color everything I do. We should be entertaining, we should be funny, we should be interesting, we should be moving, and we shouldn’t be boring.