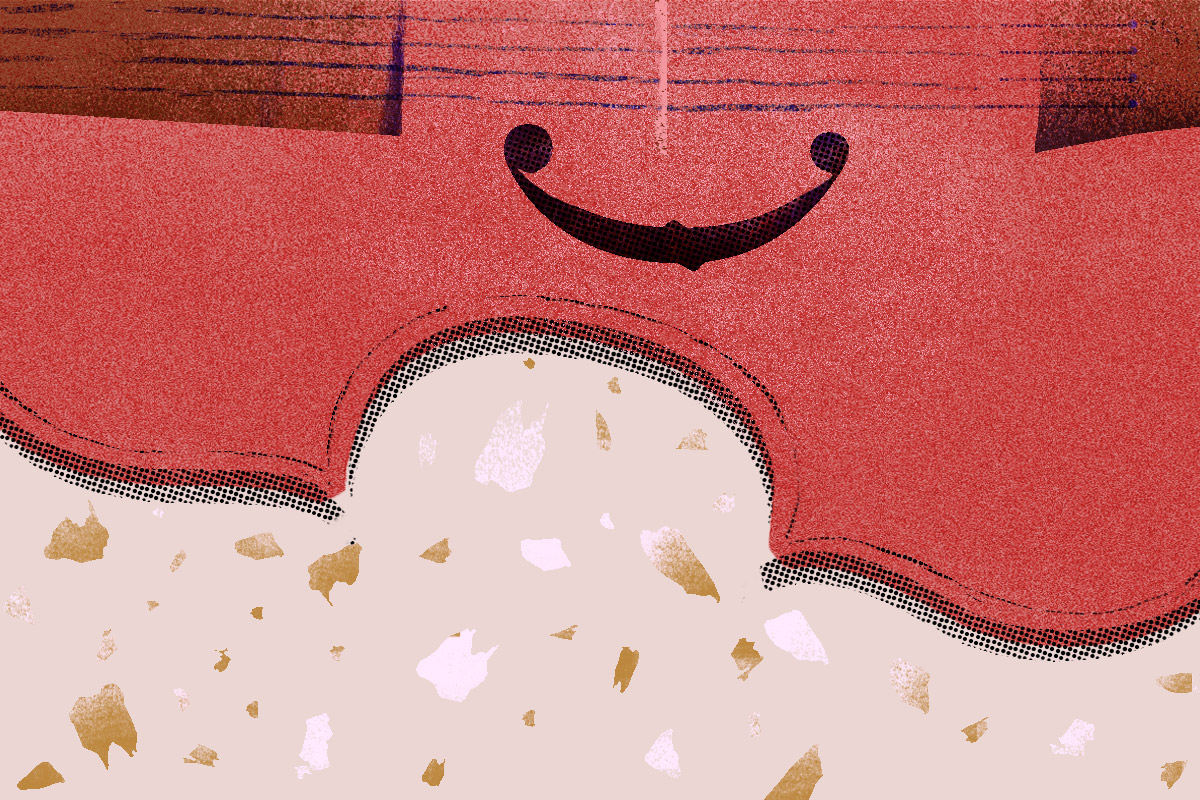 I Play, Therefore I Live

Dorina Markova is one of the lucky people for whom passion and profession are synonyms: she is a violinist, dedicated not only to classical and film music, but also to performing with world-renowned stars. Born in Bulgaria, she is currently based in London, UK.

Tell us a little about yourself.

I am born in Sofia, Bulgaria, in the years when there were only two TV channels (and only for a few hours a day): meaning that the fun we had at home was not in front of the TV, but in the company of books and records. That’s why my Unitra record player had a crucial role in my future development. My mother claims I never stopped listening to children’s songs. She is the person who brought me to a preschool exam in the music school, where my musical history commenced. 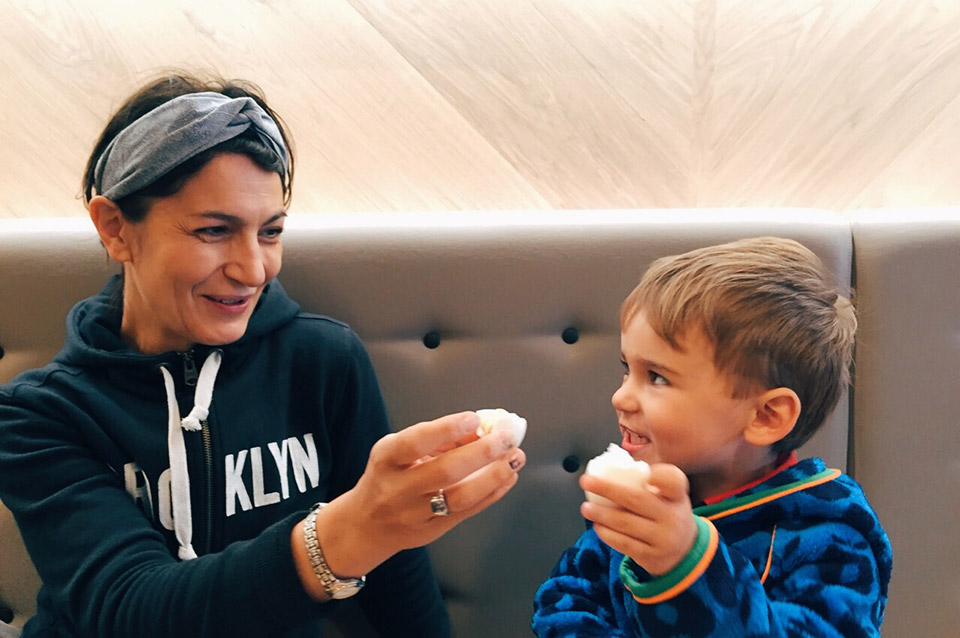 Why did you chose the USA and University of California in particular? What is the difference between the European and the American schools?

I’ve been interested in cinema ever since I was a child and I’ve always been close to it in one way or another. Synchronism, as Jung would say: while on a Mozart international Academy workshop, I met the big American musician Mark Kaplan who made a great impression on me. A this time he wasn’t teaching anywhere and I had just gotten a scholarship for Vancouver, Canada — which I, irrationally, refused to take. I often make illogical life decisions, only because my intuition dictates me so. However, an year later Mark Kaplan contacted me (I was in Brazil at that time) and asked me to join his new class in UCLA. What followed was the most constructive time in my life, as the American education is really full of positive energy. Kaplan taught me that

the most important thing is to be happy, not to be a careerist (to search for happiness within your profession).

On the other hand, UCLA is the university of cinema and sports — two of my most favorite things in life — where I met world renowned musicians, artists and composers, such as Herbie Hancock, Billy Childs, Steven Spielberg, Courteney Cox, etc. All of a sudden everything seemed possible.

When did you know for sure this is going to be your professional path?

When I was a teenager. Music used to help my insecurity and that stays true up to this day. However, I still wonder sometimes if I should change my course…

Apart from classical music, you also play with lots of famous artists. How different are these experiences?

Completely different. Even in my wildest dreams I have never thought I will meet Sting. It was all we ever listened to in the conservatory, but I always perceived him as someone from another planet. The chance to communicate, joke, kiss his cheek and hear him call my name: that is definitely something beyond my professional ambitions. When Paul McCartney entered Abbey Road I almost fainted. And when you work with these legends and see how immensely dedicated to their work they are, how grounded and “ethical” towards their colleagues — that makes you a better person. So, that is something you can not really find in classical music. There is a lot more playing and a little less joy in the results, I believe.

You live in London and play in the Royal Philharmonic Orchestra: tell us a little about that.

I came to London after I was chosen for a trial period as a second lead violinist in the Philharmonia Orchestra. London orchestras are extremely busy: they are constantly traveling and playing. English musician have an astounding prima vista (to play perfectly something they have just heard), because there is simply no time for any rehearsal. It was a torture for me before I could get used to that. Then playing something by Mahler, Brahms, Sibelius from the first try just came naturally to me. And you are one day in London, the next one in Milan, the next one in Moscow: there is a lot of stress and moving around. 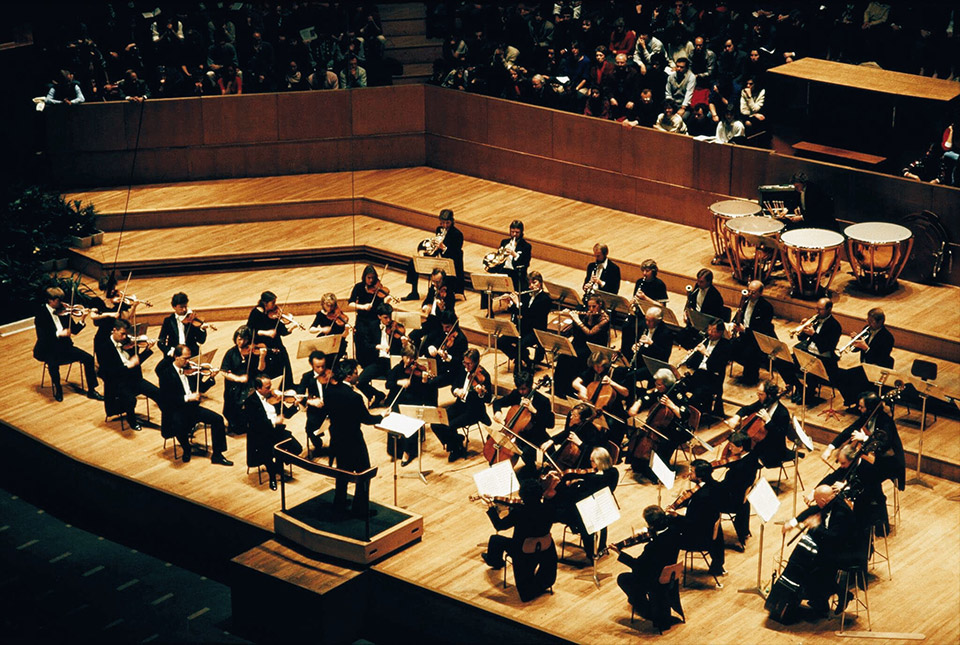 You also play film music. What is specific there and which is your favorite project so far?

The best composers are trying to get in the industry as it not only profitable, but because people actually like this music more than the cacophonic contemporary classic one. I’ve had the honor to record with James Newton Howard (The Hunger Games, Pretty woman), the late James Horner (Titanic, Avatar, Brave Heart), Thomas Hewman (Skyfall, American Beauty), Hans Zimmer (Gladiator) and many more. Working in the studio and seeing how your playing becomes a part of something bigger, is an incredible experience.

What is the instrument you play on?

I play on a Czech violin form an unknown master, which my father bought from a gipsy when I was a child. But!

The good instrument can give you wings.

What qualities should one have in order to become a good violinist?

Does a life devoted to music take away something from you?

Music gave me more than it took away from me. A lot more.

I will continue to take care of my two little boys and try to figure out what’s next for me.