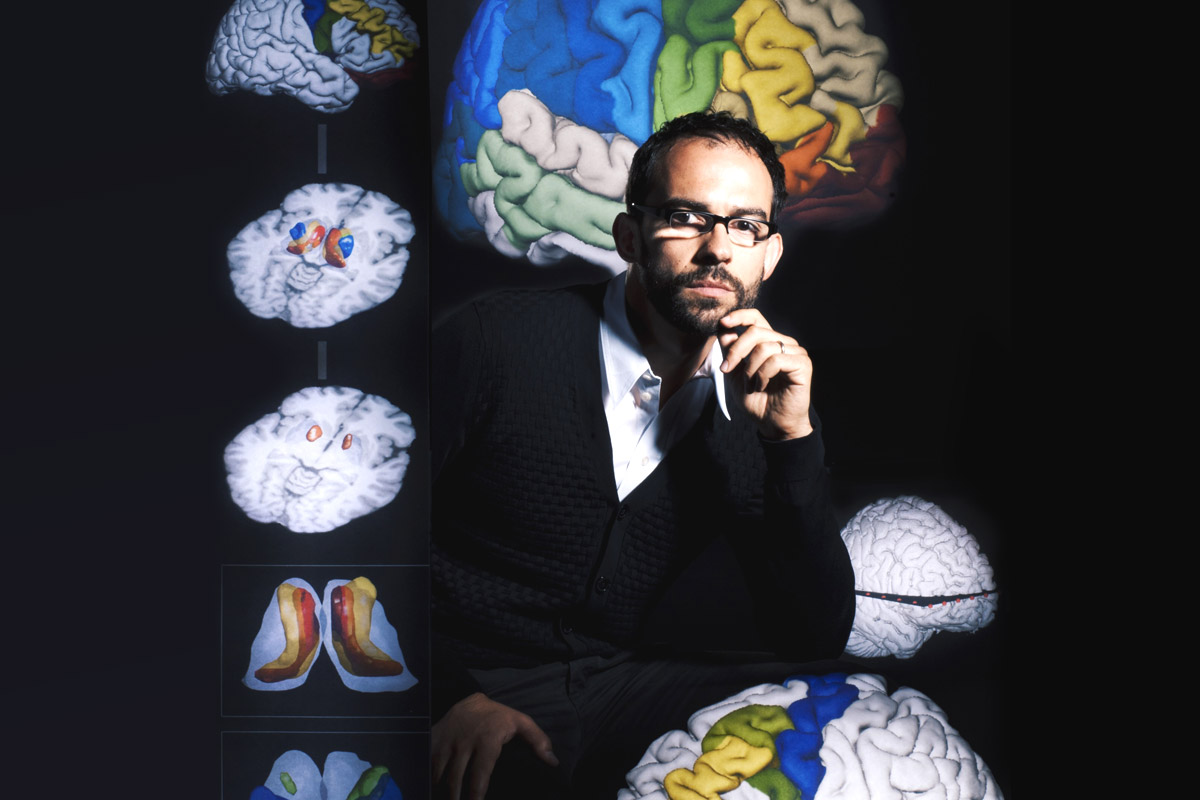 Bogdan Draganski is a neuroscientist, working in Lausanne, Switzerland.

Which are the best schools for specializing in neurology?

It’s difficult to respond objectively. Lately the domain of clinical neurosciences has expanded enormously, and it would be almost impossible to recommend one or another school, be it traditional or innovative. Based on my own experience, I would rate the Anglo-Saxon and the Swiss systems as the top in Europe. Both systems are a good example of structured education — the timeline is meticulously planned, regular evaluations and formal feedback from the supervisors help you stay on track. The American clinical training is also to be considered. However, the hurdle would be to pass the US medical licensing exams with top marks to have even a slight chance of ending up in a good University hospital.

One can also aim to join the team of a famous neurologist — however, I am pretty skeptical if this is a good idea at all.

The era of idols and gurus should be already over, or not?

How does one prepare for them?

The necessary prerequisite is to know exactly what you want to do. Given the many subspecialties in clinical neurosciences, it would be advisable to have a clear idea before the end of the general neurology part.

The next point is whether the candidate has the intention to stay in an academic environment or not, preferring alternatively to dedicate his career to purely clinical work. This also helps the hosting institution to support further career plans in both directions.

And which are the most affordable?

If we talk about financially affordable — then the ratio between “freshmen” salary and life costs in Switzerland is definitely the most seductive. The language can be however a hurdle – Swiss German is known to exist in a plentitude of local dialects and neither patients nor doctors would make the effort to speak the scholarly form of “Hochdeutsch”.

From intellectual affordance point of view, the domain remains very challenging, and this precludes hard and constant work.

Who was your mentor?

I was lucky to have known and worked with people like Richard Frackowiak, Kailash Bhatia, Nial Quinn, Arne May, Ray Dolan, to name but a few – all pioneers in their fields of expertise and impressive individuals.

The person who brought me to neuroscience was the neuropediatrician and highly prolific researcher – Peter Huttenlocher. I was doing an internship at the University of Chicago Children’s Hospital in the mid-nineties, and it was quite impressive for me to witness the daily work and coherence of a top clinician with an even stronger research agenda. He managed to integrate his scientific curiosity with rigorous clinical evaluation, and on top of this, his little patients adored him. Later on, I never found the courage to send him a note about his role in my life.

What should be our child’s interests, so we can orientate it towards this field?

There should be no recipe on how to turn our kids into famous doctors, football players or TV stars. Our professional world is developing so rapidly that I would not be surprised if one of my mentors’ prophecies about the medical profession turns into reality. He predicted that

very soon doctors will be the locomotive drivers of the 20th century — from super-naturals managing complex tasks to simple human beings pushing only buttons and following computer-based decision making.

In my opinion, the challenge of the near future is the ability to analyze and understand the enormous amount of data, generated also in the context of medical treatment. If I would push my children to learn something more specific this would be statistics and bioinformatics — the future is there. 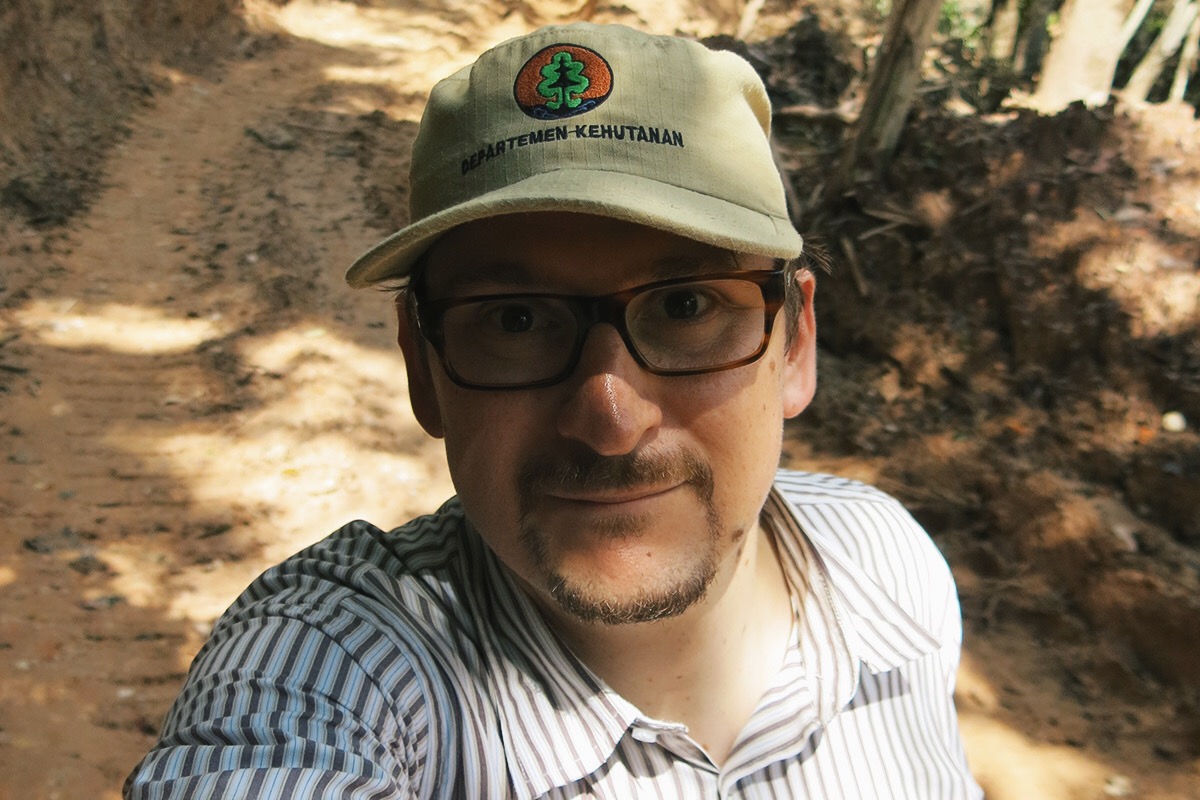 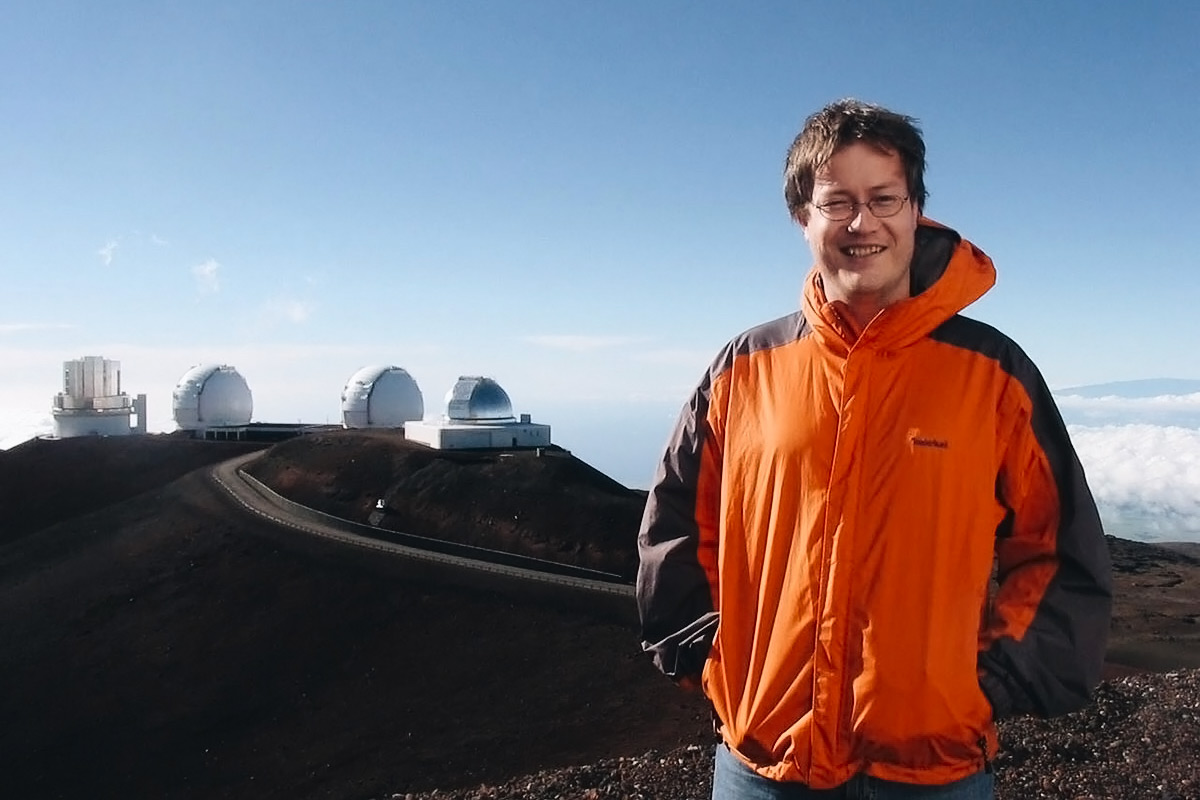