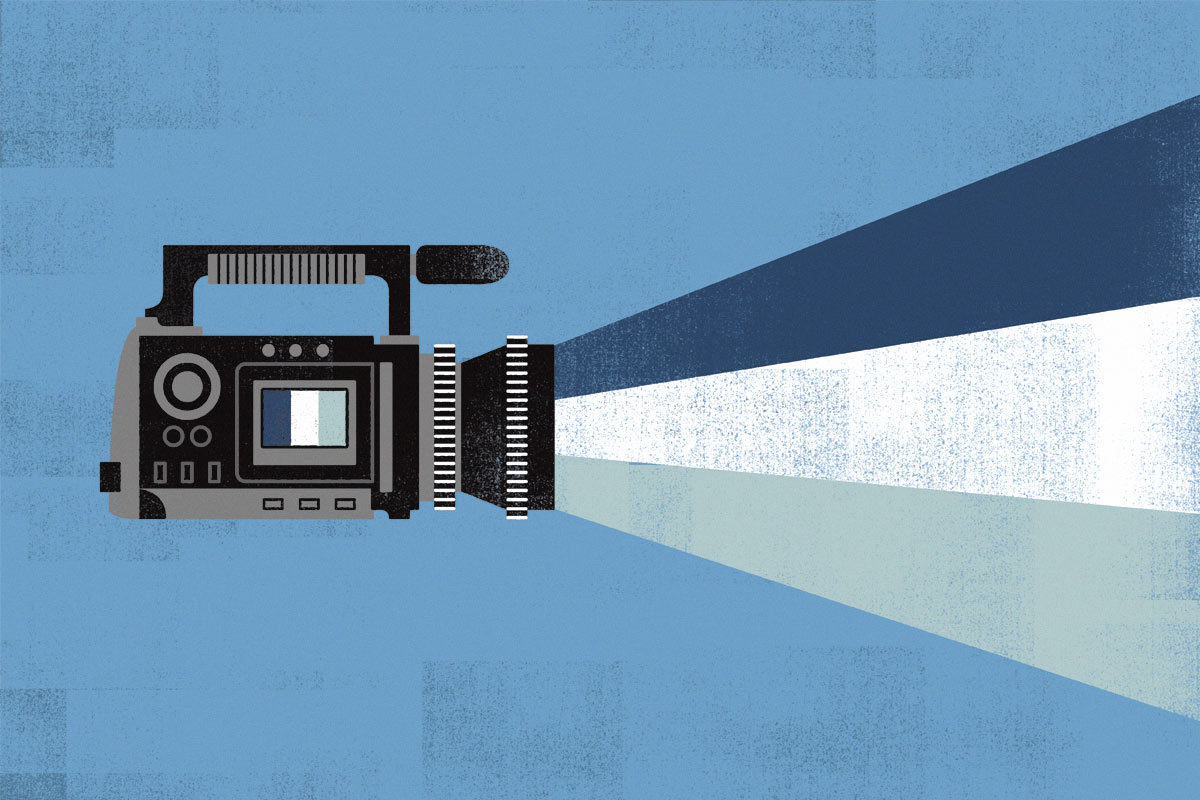 The Real, the Narrated, the Made-up

Ana Alexieva is a producer at AGITPROP and the Balkan Documentary Center’s project manager. After studying and specializing abroad, she now lives in Sofia, Bulgaria.

Have you always wanted to work in the film industry and how did it all start?

It would be almost romantic to answer this question with an unconditional “yes”. The truth is, I never dreamt of working in the film industry while I was growing up. Getting there was more due to favorable circumstances and meeting the right people. What came next was a lot of work and consistency, so that I could assure myself I can do that. Back when I was a student in Germany and the Netherlands, I was in close contact with the industry while working as a production assistant for several big festivals. Apart from that, we organized an international video festival in my university in Germany, where I served in the selection committee and worked as a programmer. Little by little, I got accustomed to the idea of being a producer. I am not a creative person myself, but I do love working with artists. Meeting Martichka Bozhilova, one of the most internationally acclaimed Bulgarian producers, as well as Boris Misirkov and Georgi Bogdanov (cinematographers and visual artists, founders of AGITPROP), was a crucial moment for me. I got the chance to work with them, and that totally changed my life. I fell in love with documentaries, and Martichka became a true mentor to me. She showed me the best practice, the force of professional devotion, and the possibilities to grow internationally. 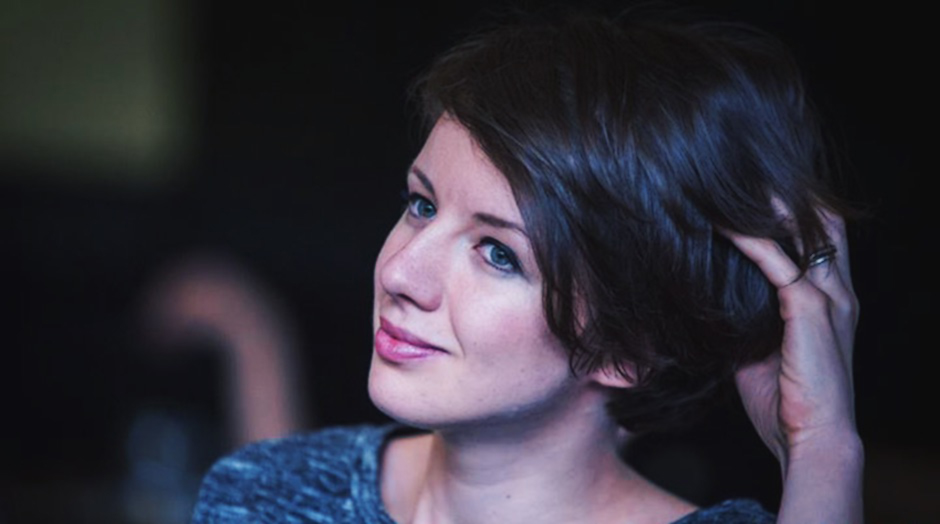 The most important thing that I learned was production ethics: concerning both the participants in the film and your production partners. This is a lesson that I put into practice daily.

Does your education have something to do with your work as a producer?

Not really. I have a B.A. in Media & Social Studies and an M.A. in Media & Gender Studies, both of which I got in Germany and the Netherlands. Even though I had a few classes that were more or less connected to cinematography, the subject of producing was never referred to in my education. What I mostly received there was a good foundation for developing an academic career, which I couldn’t picture myself pursuing. Despite that, I believe that my education helped me cultivate some qualities and skills that were useful later on in my work as a producer — including some small habits such as organizing research, using different sources and literature. I got my actual producing education while practicing with AGITPROP and taking part in the international producer programs Eurodoc and EAVE: both high-level schools that gave me knowledge of the industry and the cinema market, but also provided me with the confidence and self-esteem to work globally.

Recently you worked on Kismet: a documentary that follows the Turkish soap opera boom. Can you tell us more about it and about some other projects you do?

Nina Maria Paschalidou’s Kismet is a really favorite project of mine, as it was one of the first international productions for AGITPROP that I worked on as part of the production team. It is a brilliant example of successful co-production between several countries from the region: Greece, Cyprus, Bulgaria and Croatia. The film is about the Turkish TV show phenomenon and describes the way it influences women from the Near East and the Balkans.

In the Arabic regions, for example, these soap operas empower women to rethink their role in society and to make huge changes: to ask for a divorce, to stand up to their aggressor, to take their lives in their own hands.

However, in the Balkans the effect is quite different — viewers here nostalgically recognize the solid patriarchal structures of the traditional family; they look up to the high standard of living in modern-day Turkey, etc.

This subject was very interesting for me as a producer, because the Turkish series market is one of the fastest growing. According to Drama Quarterly, global sales were worth 2 million USD for the last year alone, making soap operas a main part of the Turkish export.

Kismet premiered at the most prestigious documentary festival — IDFA in Amsterdam – where it was also nominated for an award.

Currently, I’m working on several AGITPROP projects in different stages of production. The most exciting one recently has been the documentary series Explore Bulgaria produced for the National Geographic Channel. This is the first original Bulgarian content for the channel and it is a huge pleasure to be part of the team.

Without a doubt, one of my favorite long-term projects is my job as the manager of the Balkan Documentary Center, established by AGITRPOP more than 5 years ago. Partnering with film markets and festivals from all over Europe, we organize international training programs for professionals working in documentary film. The results so far have been really encouraging, and the Center itself became a prominent institution for young producers and screenwriters from our region but also Western Europe, who are looking for work partners here. Our main goal is to encourage freedom of speech and the development of the documentary scene, and the distribution of critically-minded movies in the Balkans. We believe that this can only be achieved through well prepared, confident and internationally active documentary filmmakers.

What is your take on the documentary funding system? Which country really got it right?

Аrt documentaries in Bulgaria and continental Europe are mostly subsidized with either international, regional or state public funds, as well as buyouts and co-productions with TV channels. The European Commission’s Creative Europe program is also a big contributor. It won’t be an exaggeration to say that funding a documentary nowadays is a battle in itself. Competition is quite big too — documentary film has a big tradition in Europe, the industry is well developed, and the talent is impressive. And this is the actual territory in which we are working. Having said that, international co-productions is the way if you want the possibility of huge success. Of course, Western European countries have bigger funds and more opportunities for independent producers. But even in Eastern Europe, more and more countries are reforming and becoming more attractive as co-production partners (Croatia and Macedonia, for example), which is crucial for developing a strong film market. Unfortunately, Bulgaria is not one of these countries.

Lots of people today rely on crowdfunding; and some Kickstarter-sponsored film projects also exist. What is your opinion regarding this?

I am really happy about each successful movie project that is crowdfunded. But I am aware that this model can only exist in certain countries. It gets more and more popular in Europe, but uncertainty is still big. Personally, I am not yet a part of the collective enthusiasm, but I follow the different examples and their success rate. At the right scale, and for the right project, crowdfunding can be a pretty interesting solution.

What are the main challenges for a young documentary film producer?

They are different, based on the starting point of the young producer’s career. The challenge that we all have in common is finding your producer profile, catching the right projects, creating a professional network, proving that you are a consistent and hard-working professional who can be trusted to bring things to an end and deliver the film.

What is trending now in the documentary world?

Documentaries are one of the fastest developing genres. There are diverse and courageous techniques that can be applied. I don’t think there are any defined trends at the moment, but I should point out that animated and fiction documentaries, which are playing with our understanding of the real, the narrated, and the made-up in a very skillful manner, have been on the rise in an interesting way. In fact, I really like the term non-fiction, often used as a synonym for documentary films. I believe it is more nuanced. 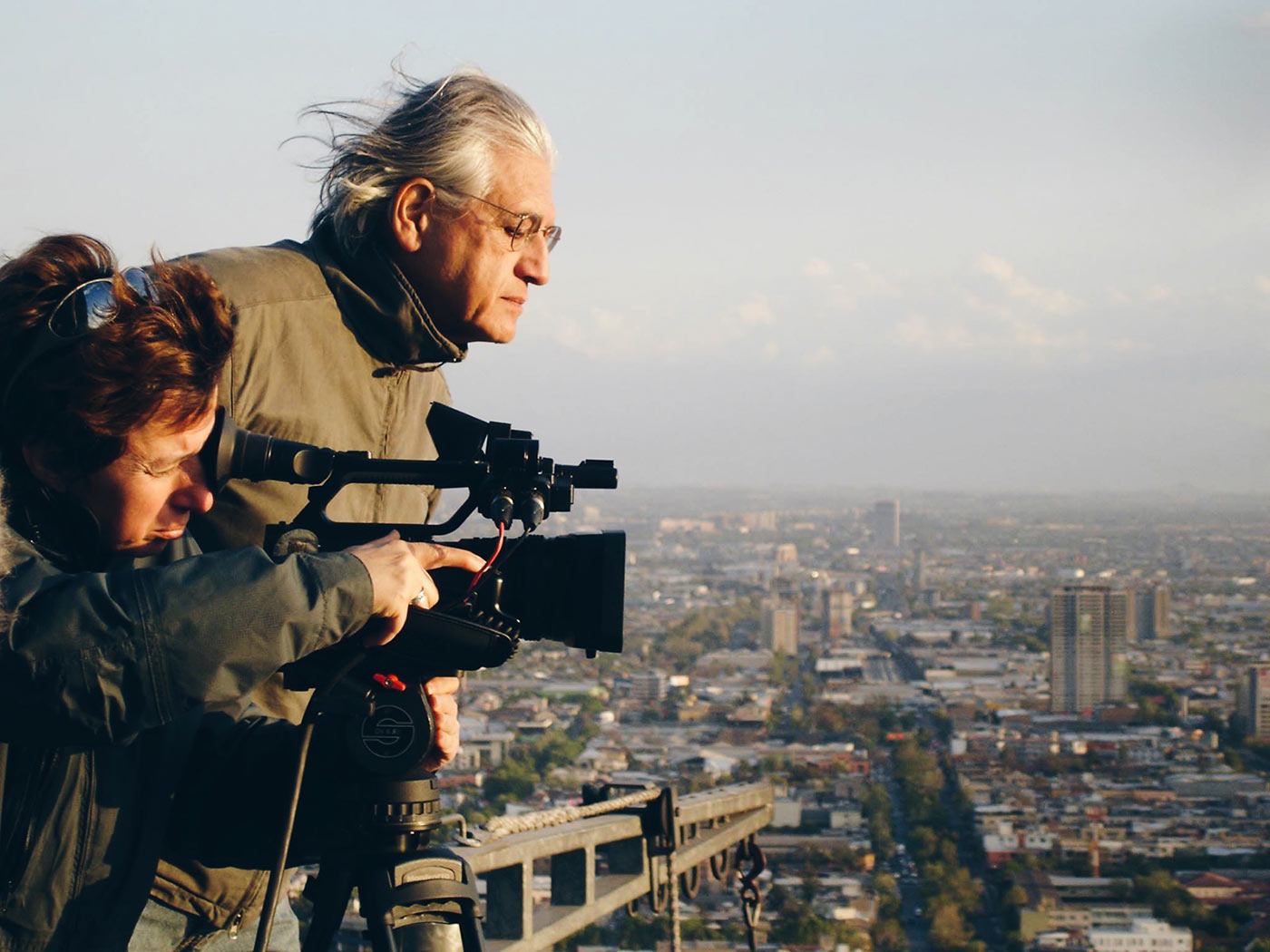 Can you name some of your favorite documentaries?

These would without a doubt be Andrey Paounov’s movies — Georgi and The Butterflies, The Mosquito Problem and Other Stories, and The Boy Who Was a King. They all have exceptional dramaturgy and cinematography, and are up to this day amongst the most successful Bulgarian movies from young artists.

As for foreign documentaries I would share my excitement for: Patricio Guzman’s Nostaliga for the Light, Joshua Oppenheimer’s The Act of Killing, and Argentinian Lesson from Wojciech Staron.